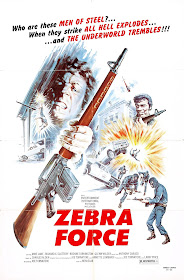 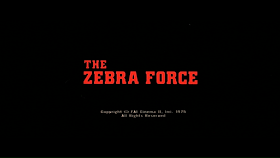 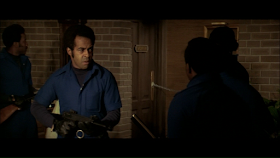 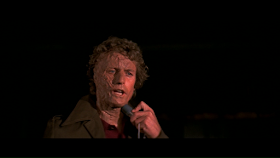 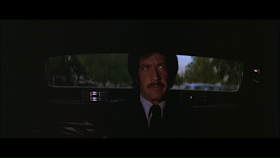 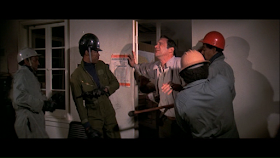 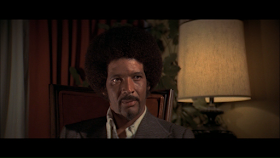 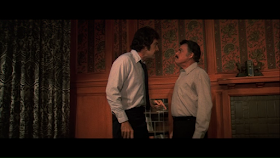 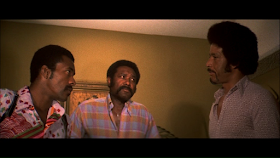 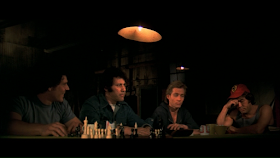 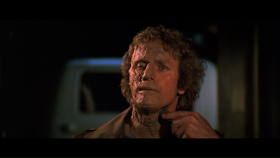 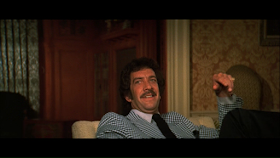 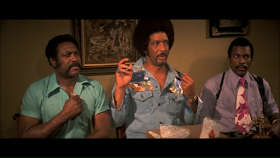 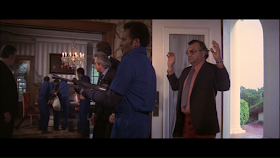 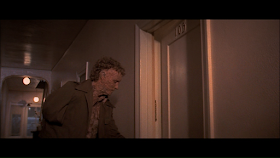 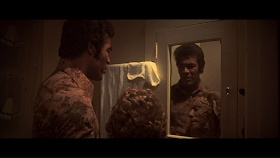 Starring:
Storyline
As the war is nearing an end, the commander of a crack commando team steps on a land mine and is seriously injured. During his lengthy recovery, he masterminds a plan of retaliation to compensate for the sacrifices and hazards that he and his men have suffered in front-line warfare.

Although their post-war activities are highly illegal, they embark on a personal battle against organized crime, utilizing their military training with deadly precision.

The underworld is not without its defenses, however, and they trap a member of the Zebra Force, torturing him into revealing information. Will the underworld off Zebra Force emerge victorious in the high-stakes battle?
SelfScience at 11:10 AM